We spoke with Riff Studio’s Director, Tun Veerapatra Jinanavin, and Head of Technology, Eddy Vorachart, about their experience using the Xsens suit to drive the character animation for the recent release of their visually arresting music video, Hanumaan the Mantra Warrior.

Established in 2009, Riff Studio began as a small group of passionate animators and has since grown to over 100 talented creatives under one roof. The Bangkok-based studio boasts an impressive portfolio, including work in films, animations, commercials, and video game work for the likes of Activision’s Crash Bandicoot 4: It’s About Time, and THQ NORDIC’s pre-rendered game trailer, Black Mirror.

Director Tun says, “When we started the Hanumaan project a lot of people asked how I completed the motion capture and if Xsens made it faster. I would say it made it much better. Our animators, put together with the mocap and the actors, provided a much higher quality animation.”

Riff conceived this music video to introduce its audience to the studio’s future, releasing more of its own original IP. Set in a model universe, the music video tells the story of a group of fearless mantra warriors engaging in epic fight scenes – their power unrivaled. The Thai singer, Tachaya Prathumwan, narrates their adventures.

Tachaya possesses a unique sense of movement, movements that the team did not want to lose when rendering the animation. The efficacy and efficiency of the Xsens motion capture suit were key for Riff in their search for technology that would capture these accents.

“We wanted a particular sweet spot between performance and usability. I wanted to make sure that it was easily implemented and not too complicated to use, and that it could produce enough predictable, stable quality data that we could use and work with,” said Eddy. “The most important thing for me is the turnaround”.

Motion data is recorded and transferred much faster with Xsens than it would be using traditional methods of animation for a character like this. Reducing the process of animating a character with inertial mocap, Riff was able to economize on outsourcing and accelerate the production process, doubling their potential capacity.

“We were at the right time and place when we ran into Xsens”, said Eddy. “We tried it out and we liked it. It answered everything we wanted it to do – very light, very mobile, and a quick turnaround.”

Tun adds, “About 10 years ago, in motion capture, we needed a camera and a dedicated space. It’s hard for me to find equipment, and it’s quite expensive to rent motion capture studio space. So when Eddy told me about the Xsens suit and that you can go anywhere – outside, on the street, etc. – I thought that’s ideal. It’s a new way for us to do animation”.

Watch the behind the scenes video here:https://www.youtube.com/embed/HKsKcktOqZY?feature=oembed

The post-pandemic world has laid a few obstacles in Riff’s path for their plans to release upcoming projects. However, the rise of streaming platforms offers a solution.

“We want to make a feature-length movie based in the universe we created for this music video and we’ve already talked about starting with distribution in Thailand, but will look into international distribution if that goes well. That’s the plan for this year,” said Tun.

The Hunamaan project has already soared to success, reaching 1 million views on YouTube in just 4 weeks. Impressed by Xsens’ flexibility, precision, and ease of use, Riff is spending more time exploring and upgrading the Xsens software. The team has taken notes away from their experience on the Hanumaan project to ensure a seamless utilization of Xsens in their upcoming feature film.

Check out RiFF Studio’s Youtube channel for more of their projects. 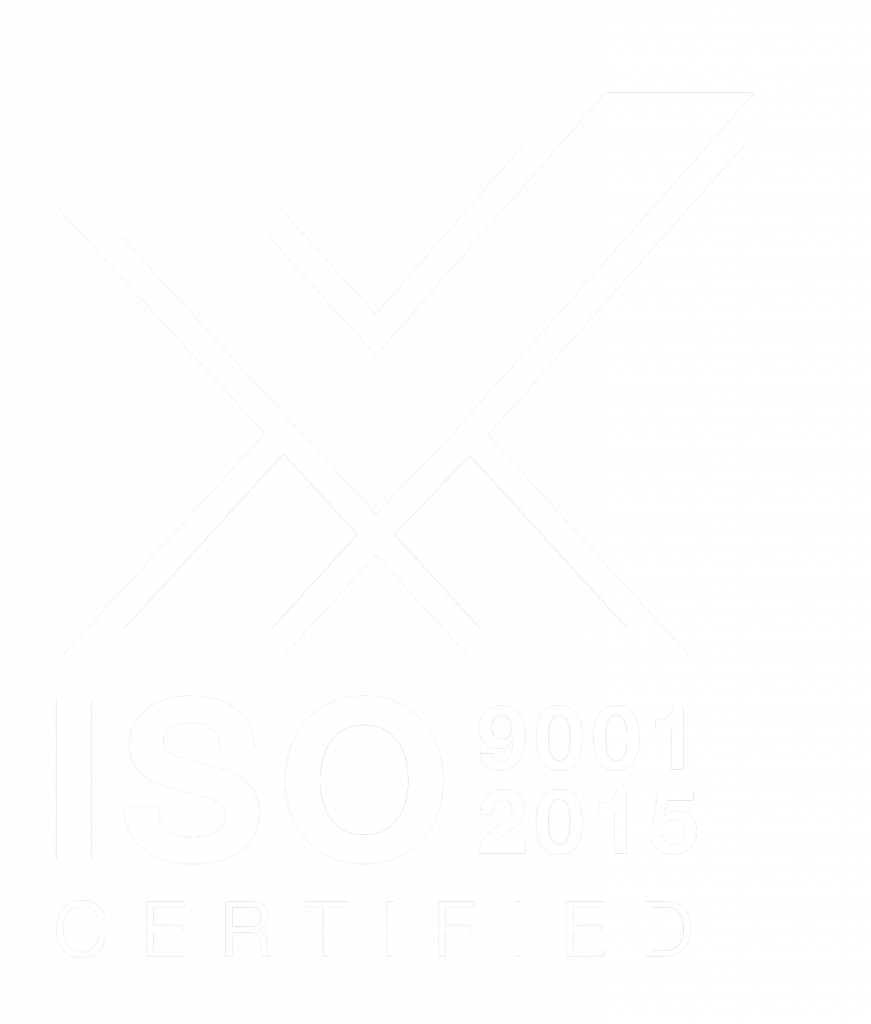